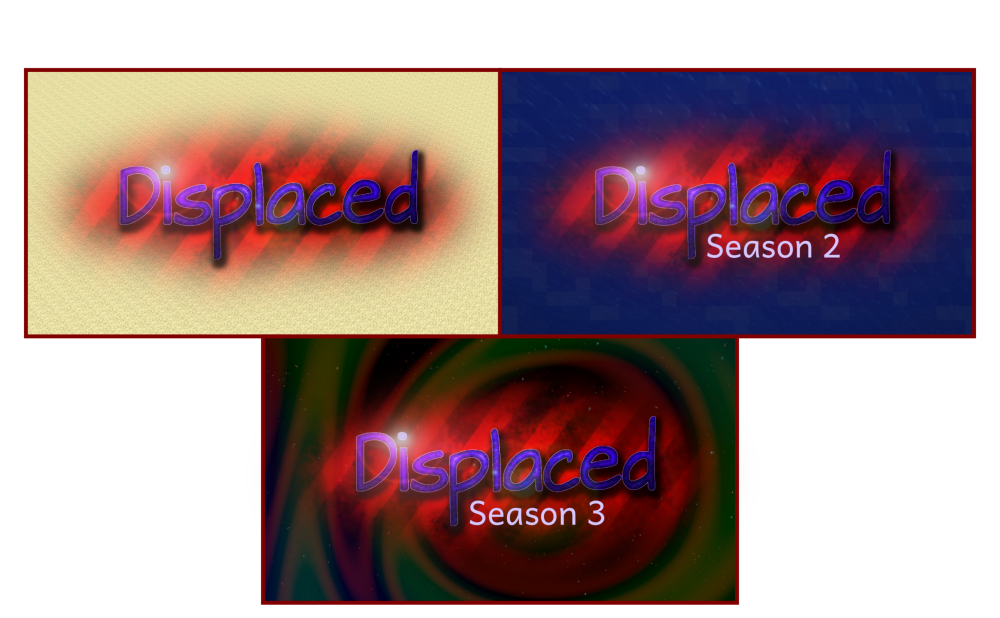 Eli, Joel, and Jones are on a mission for the Tenara Federation: find new, advanced technology to help humanity progress. When a routine research trip goes awry, the team is forced to evacuate through a stargate, transporting them to a new world. The problem? Nobody knows where the new planet is or how to get home.

Nerd on the Street's first entertainment series follows this team's journey through a new land as they piece together what has happened. Produced on Linux, this machinima series uses Minecraft for animation, and is inspired by the story of MGM's Stargate franchise.

Stargate is the property of Metro-Goldwyn-Mayer Studios, Inc., which is not affiliated with Nerd on the Street and was not involved in the production of this series.

To start watching, select a season at the top of this page!