Nots!_OS is an operating system designed for creators. Makers. Builders... of software. You didn't think we meant creators of anything in general, did you? Boy, we really should have specified that earlier...

But what is it really?

In actuality, Nots!_OS is a joke distribution, created to mock the way that some companies have started spinning their own entire distros, rather than using the popular, well-supported, brand-recognizable distributions we already have in the Linux community. But just because it's a joke doesn't mean you shouldn't try it-- Nots!_OS is fully functional! We don't recommend using it as your day-to-day OS, but you should definitely give it a spin (no pun intended!) We preloaded it with lots of productivity apps for you... 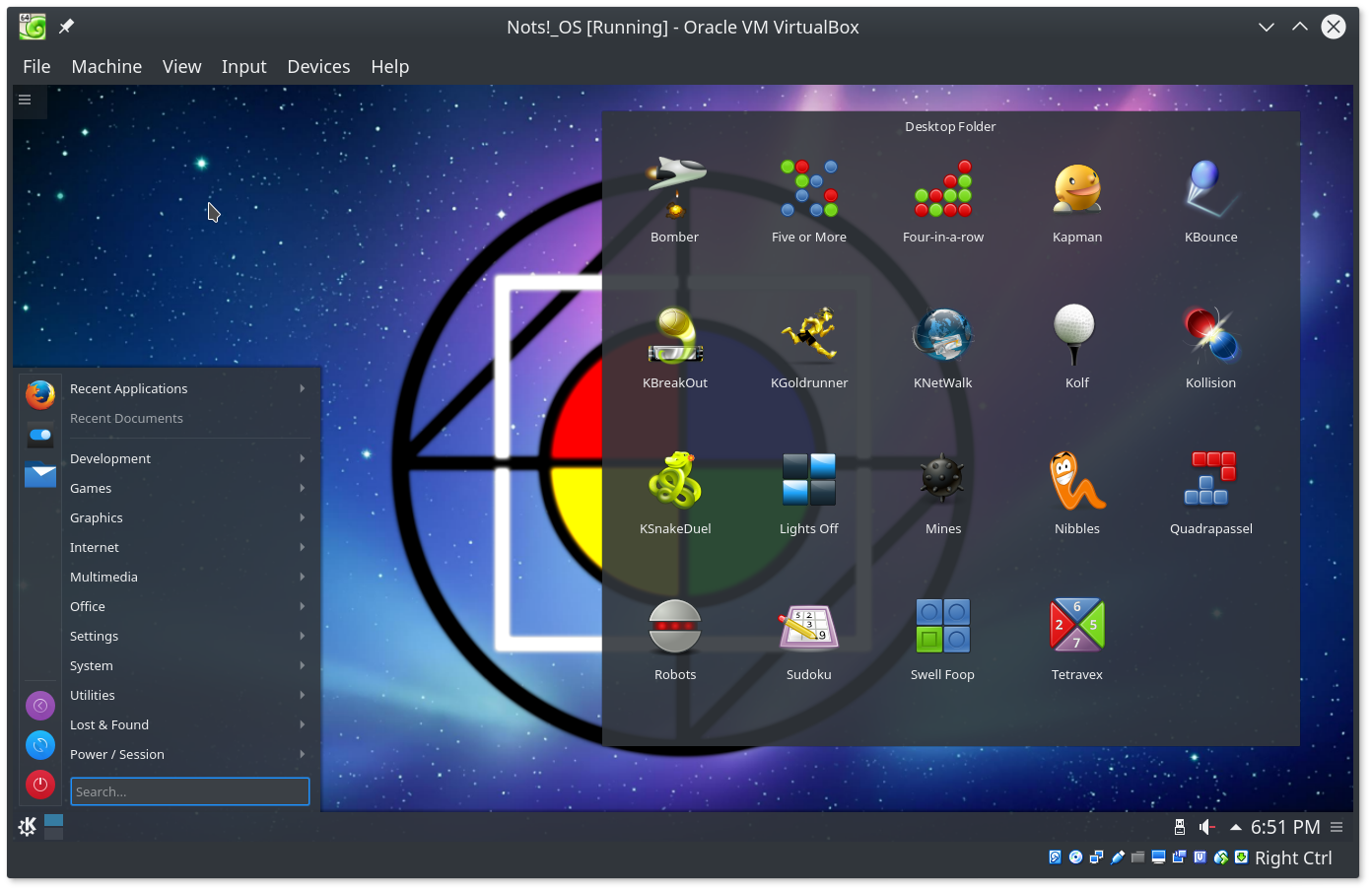